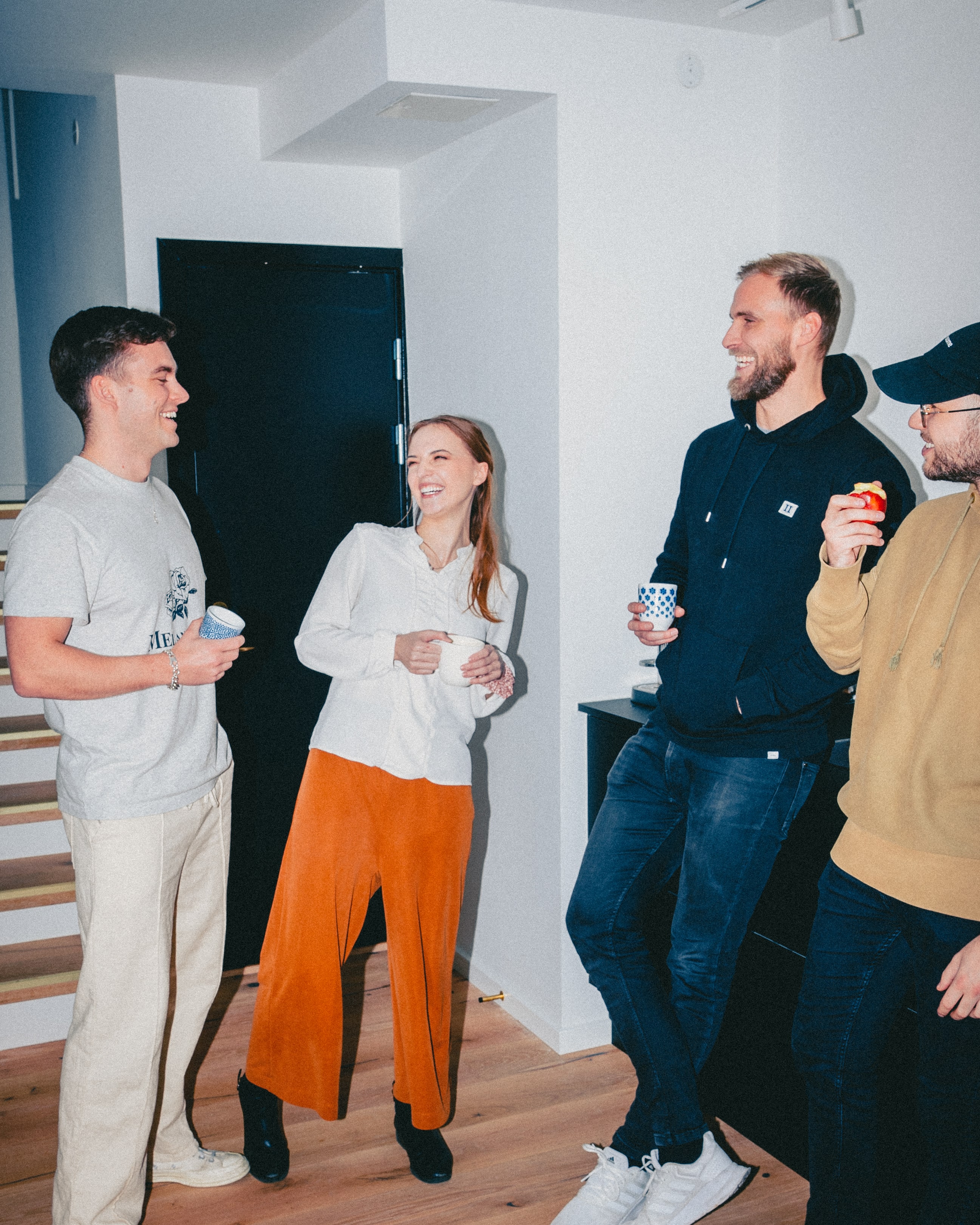 The future of work is flexibility

The future of work is flexibility

Brits are redefining the future of work. How, you might ask? They’re becoming freelancers.

‍Brits increasingly want to work where they want, when they want, and on the work of their choosing. They’re driven by the desire to achieve greater freedom and flexibility in their lives.

We see similar trends across Europe. The freelance segment is the largest growing segment in the EU, according to Freelancer Worldwide. But the Land of The Free is also experiencing a boom in the freelance economy. Between 2014 and 2017, 3.7 million more people started freelancing in the US. In fact, 53 million people are already freelancing either full time or part time. And they’re freelancing by choice: 61% percent of freelancers said they’ve chosen to work this way versus doing it out of necessity, according to UpWork.

The take away? The future of work is flexibility.

Here are three important insights about the new way millions of people are working:

Part of the reason freelancers are increasing in numbers is that freelancers are able to work remotely. The growing popularity of collaborative software tools, like Slack, Dropbox, and Google Docs, has made working remotely a lot easier than ever before. On top of that, online marketplaces, like Worksome, have made it much easier to find jobs. The future of work is, to a high extent, taking place online. This reduces the costs of finding talent for companies, gives freelancers more work, and it helps grow our economy as well. Consider a report from the McKinsey, which finds that by 2025 these online marketplaces “could add $2.7 trillion to global GDP, and begin to ameliorate many of the persistent problems in the world’s labor markets.”

Quality of life is driving the desire to become a freelancer

Millennials are driving the future of work

Employee loyalty is slowly dying. According to Deloitte half of Millennials will leave your company within two years. Millennials want more freedom to decide when they work and where. Freelancing offers both. Surprised? Then consider this: Gallup states that 60% of employees are open to a better offer from a competitor.In fact, West Monroe Partners found that 45% of employees applied to a competitor’s job opening within their first year. The future of work is not about owning talent. It’s about having access to talent. Traditional ownership thinking is dead - and may it rest in peace.  Read more about these trends in this blogpost Future recruitment: It’s all about embracing the freelance revolution.

‍You might read this and think the future of work is all about the pursuit of happiness. That’s definitely true. Many of those choosing to freelance today are doing so to get back to basics and closer to the lives they want. In order to achieve that goal, they need the flexibility to define their lives on their own terms. And the people most likely to have this freedom are freelancers.

They’re free-lancing in the literal meaning of the word.

Trying to scale your external workforce? Freelancer survey results and how they can help your business

Trying to scale your external workforce? Freelancer survey results and how they can help your business

Freelancer survey results and what they mean for your business

Note to human resources: recruitment is about access, not ownership

Note to human resources: recruitment is about access, not ownership

Agile HR is just as important as being agile in IT.

Sign up to get expert articles, guides, tips, and inspiration straight to your inbox.

Success! Insights are on their way
Oops! Something went wrong while submitting the form.
By using this website, you agree to the storing of cookies on your device to enhance your experience. View our Privacy Policy
Preferences
DenyAccept 🍪